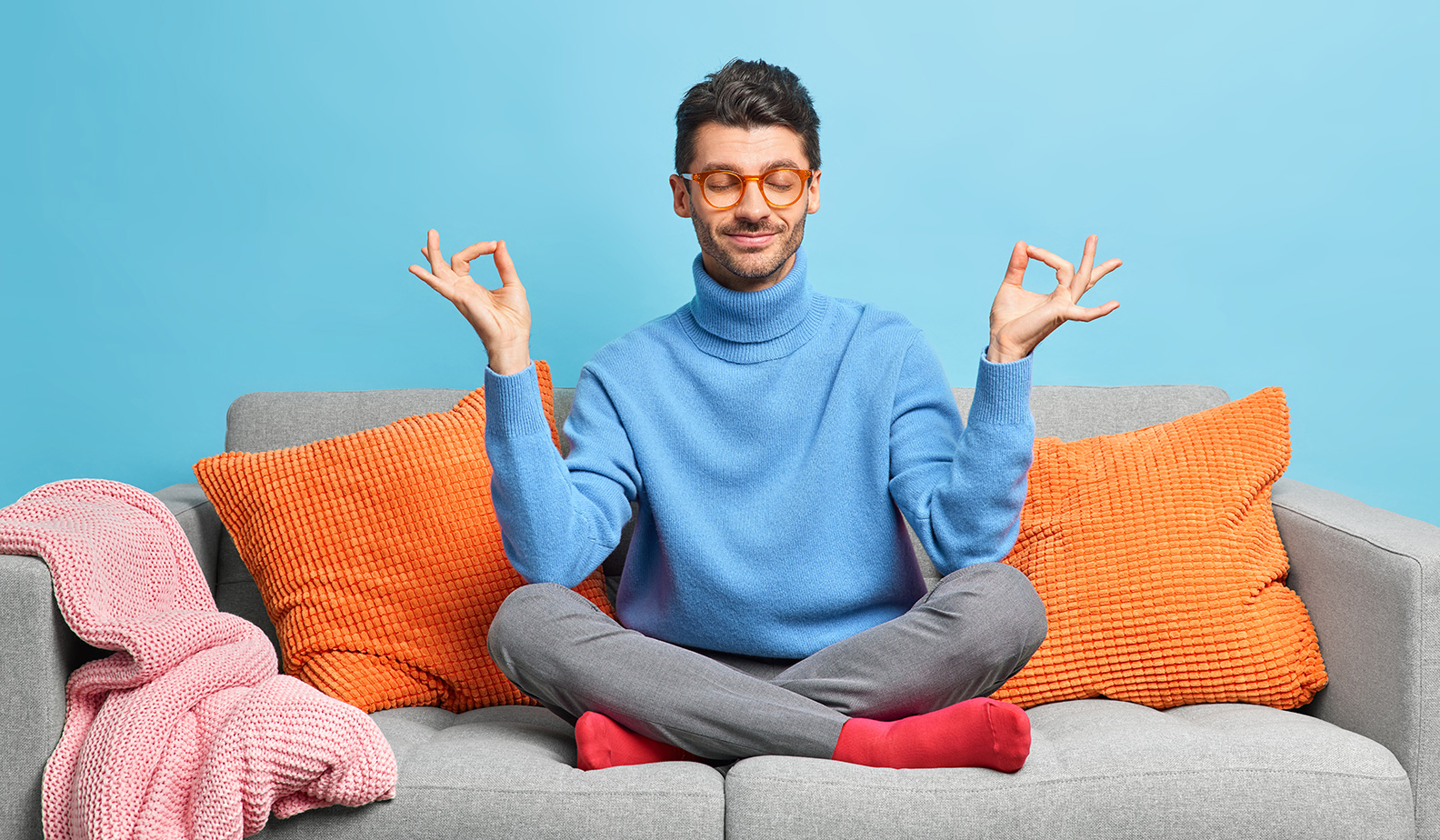 An insider’s guide to moving

Moving is something that we all experience in pretty much the same way the world over. But it wasn’t always that way. In fact, you’d be surprised how different it used to be. You’re likely to have no idea that it used to be common practice in Chicago in the US in the 1830s-1850s to literally move a house from one place to another using a truck. Yes, this really did happen as explained in the encyclopaedia of Chicago. The ground was stable and the structures were light, which made them easy to move. The lack of paved streets and the absence of utilities also made it quite appealing.

Fast forward to today and things are a little different. There’s so much to consider, from checking out broadband coverage to finding the best deals on services. And this in turn has upped the stress levels.

In our efforts to help you out, we’ve already created a step by step moving checklist and a set of moving hacks, but here we take a different approach. We want to share with you the things that movers often wish they’d known beforehand. Whatever your reasons for moving, we hope you find them enjoyable and interesting.

Getting help is so important

Take care of yourself

It’s best not to overthink it

There’s an art to packing

Take the time to explore

Take breaks as you go

It’s easy to be overcharged

People who move regularly report the process to be much harder than they were expecting. This is often because it’s one of the very few times where you can be maxed out physically and mentally. Making complex decisions while packing can be exhausting. This is why it’s best to prepare, avoid a tendency to overcomplicate things and find ways to simplify wherever possible.

Getting help is so important

One of the biggest decisions is often whether to use a removal company. This is not surprising. The physical effort required to move belongings can come as a shock to many people. However, this really does depend on your budget, the amount of belonging you have and the friends and family you have to help.

Take care of yourself

Amidst the perceived chaos of moving, it’s easy to forget that you’re putting yourself under great physical and emotional strain. This can be particularly true if you decide to lift heavy items without taking care of your back. There’s a reason why we don’t move furniture often as you’ll find out.

It’s best not to overthink it

It’s common for people to start with perfect plans and to do lists, but quickly slip into a state of panic. Instead, in most cases, it’s better to take a little off the top to deliver a better result overall. If you keep a bit of your time free, then you’ll be able to adapt to unforeseen circumstances that are bound to happen with so much going on. Of course, you’ll still need to plan, but with this in mind. And in doing so, regular movers usually prioritise the activities that matter most over getting the little things perfect.

There’s an art to packing

If you don’t give yourself enough time to pack, then you’re likely to find yourself wishing you had pretty quickly. But there are also a number of things that you can do to speed it up. For example, buying lots of smaller boxes than a few large ones can make a big difference. They’re easier to pack, easier to fill and more stable as a result. It’s also a good idea to pack an ‘instant access’ box full of things that you’ll need as soon as you move in. And remember to empty all your furniture.

It’s easy to forget that you’re likely to be filling a van to the brim with items. This means that you’ll be loading all your boxes on top of each other. So, before you do, think about what you want to load first. If you start with heavy objects, then they’ll provide stability for the boxes stacked above them. You can also place fragile items near the door and those you want to unpack first.

Moving is an opportunity for a clear out, so it’s best not to forget that. If you do, you may find yourself unpacking stuff you don’t need months after moving. And when it happens, you’ll find yourself asking yourself why you brought it in the first place. Of course, getting rid of items that have sentimental value can be a challenge, but it’s easy to confuse what is confusing with what isn’t. It’s difficult to justify keeping an item of clothing you’ve only worn once. As a general guide, if you’re packing clothes, you can decide if you’ve worn them in the year or so. The same applies for other areas, such as cooking utensils, furniture and so on.

Like any process that involves making a lot of decisions, there can be disagreements. This is completely natural and to be expected, but it’s easily forgotten. More importantly, it can be made worse by blowing it out of proportion. A disagreement about which boxes to pack and in what order, can quickly escalate into something much larger. If you keep aware of this before you begin, then you’ll be able to diffuse any tensions much more easily.

Moving naturally provokes a lot of emotion, but one emotion you’ll want to avoid letting in is regret. It’s rare that any moving decision will come without some compromise, which can easily lead you to dwell on whether you’ve made a mistake. The reality is that, even if you have, you need to move on to avoid it stopping you from enjoying your new surroundings.

It’s easy to lose sight of the reason you decided to move when you’re in the middle of it. You may still feel like you’re moving on the first night in your new place. They’ll be boxes unpacked, stuff everywhere and it’s unlikely to really feel like home just yet. But don’t let that stop you from celebrating. There’ll always be something that needs doing, but that’s for later. On your first night, whatever happens, take a moment to enjoy it. You did it!

If ever there was a time for music, it’s when you’re moving. Packing, unpacking, loading and unloading can all be made more enjoyable by listening to a little music. It doesn’t matter what your favourite genre is, it’ll help you to relax and get in the zone.

Take the time to explore

It’s easy to forget that moving is an amazing opportunity to explore. As a consequence, you may only realise when you move out as you compare it with other places. So, seize the moment, and take the opportunity to seek out everything there is to do locally. It’s one of the most exciting parts of moving.

Take breaks as you go

The moving process can be daunting, especially given the amount of things that you’ll need to do. But that doesn’t mean that you shouldn’t stop until everything is done. In fact, it’s a common mistake that people make. A natural inclination to get on with it can quickly lead to exhaustion, which then requires a longer break, and the whole process takes longer. If you plan to have breaks and enjoy them guilt free when you do, then you’ll be in a good place.

It’s easy to be overcharged

It’s not uncommon for people to pay more when they move either because they haven’t cancelled their existing contract, because they are paying someone else, or because they haven’t selected the best tariff or provider. Try not to make the same mistakes by keeping on top of your bills, taking meters readings and assessing all the options available to you in your new place.

We hope you’ve enjoyed this insider’s guide. You may or may not make some of these mistakes, so we’ve created a moving checklist and some moving hacks to help you further. And if you decide that you need a little help with the process, that’s ok too. We offer a free service to help you connect your utilities, change your address and find offers. You can start now or learn a little more about it by reading the benefits.

Our platform helps you add value to your customers by helping them to connect to their utilities, change address and find better deals. It's free.

Arrange your connections, home services and moving tasks in minutes.